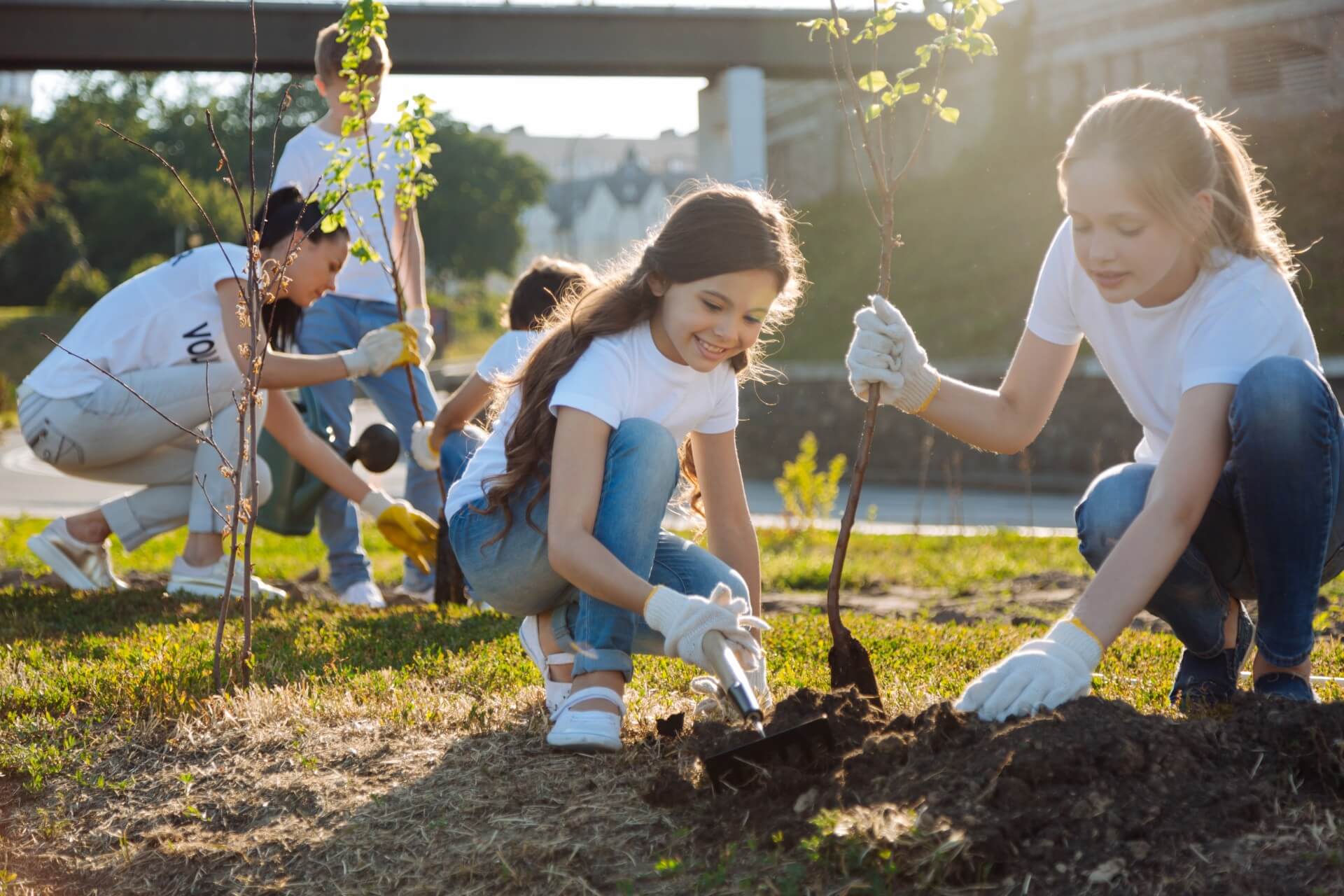 On 22th of December 2021, the Mayor of the Town and Commune of Gryfino – Mieczysław Sawaryn, signed a grant contract for the implementation of green and blue infrastructure in Gryfino. 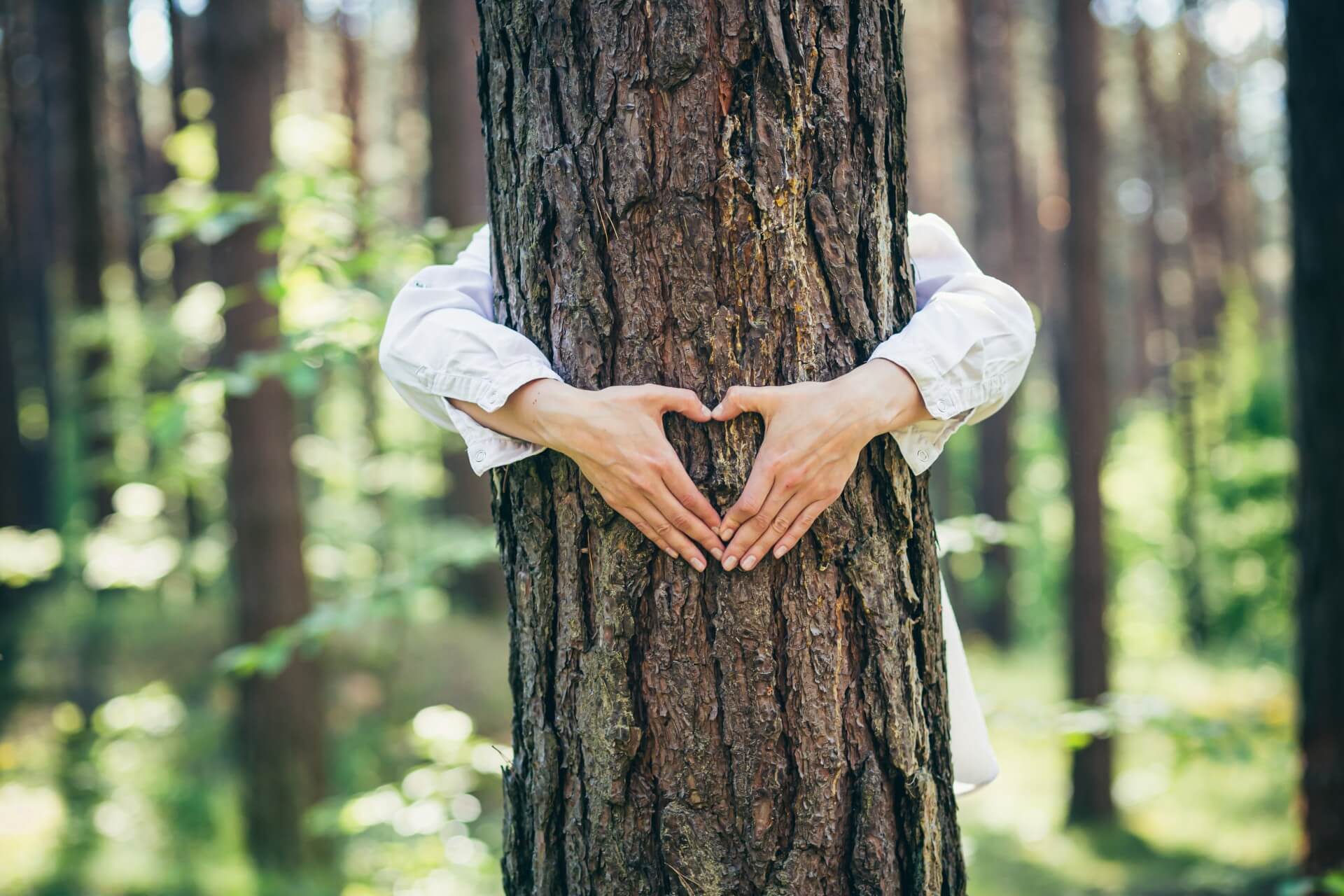 The tree adoption program is addressed to the inhabitants of the Gryfino Commune and aims to teach responsibility for public green areas, in particular greenery care. 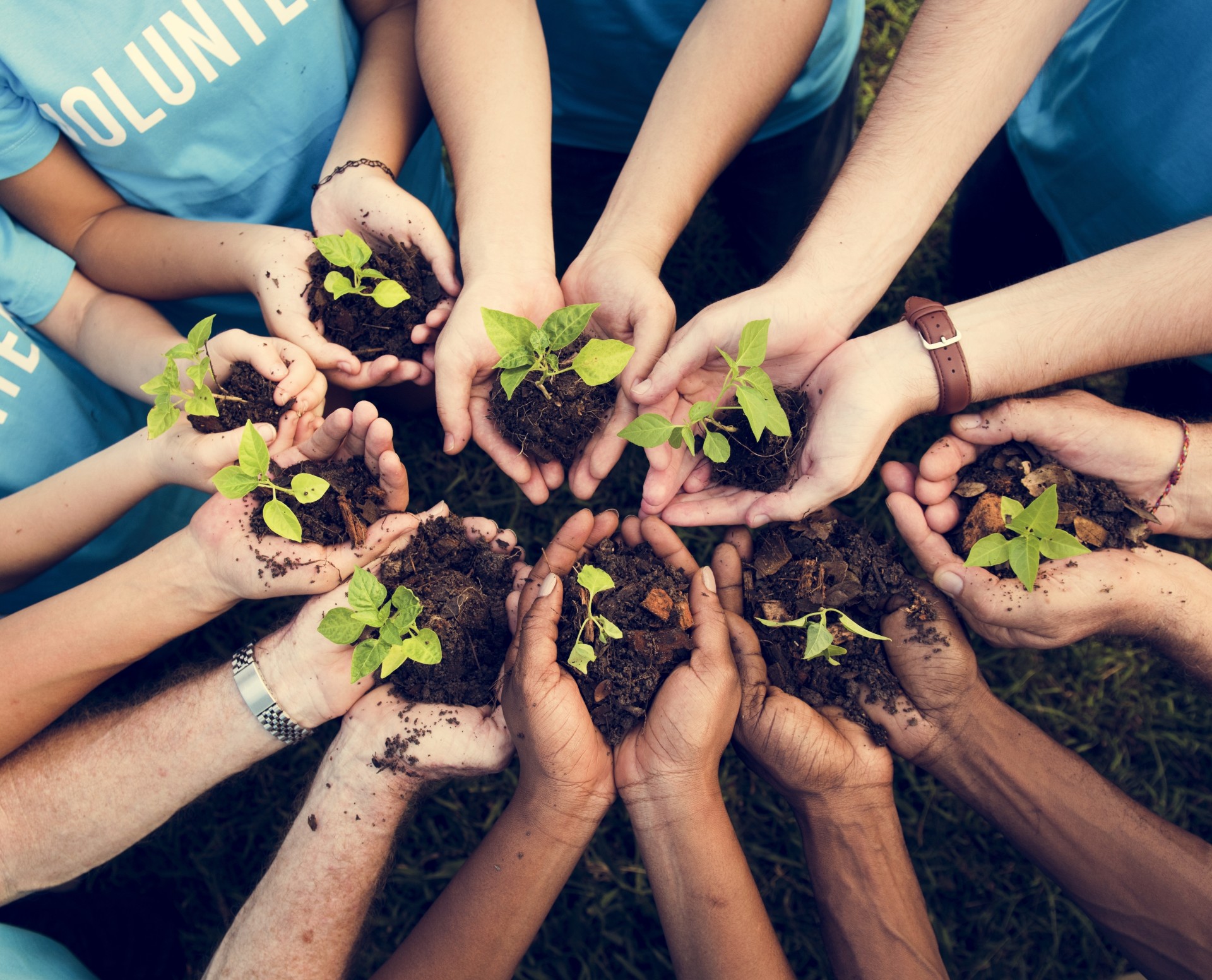 In March will take place the first workshop meeting with the project partner: Verkis hf. The joint work of experts from Poland and Iceland will be concerned to a topic of understanding the local needs and environmental conditions of our city.

Installation of rainwater tanks at the Nursery in Gryfino

As part of the project Adaptation to climate change through the development of green and blue infrastructure in Gryfino, 4 above-ground rainwater tanks were installed at the Municipal Nursery in Gryfino. Through this investment, rainwater flowing from the roof of the building will be collected in order to care for the greenery surrounding the nursery.

Collecting and using rainwater by creating the so-called blue infrastructure is an important aspect of the actions that must be taken to counteract the effects of climate changes.

Project is co-financed by the Financial Mechanism of the European Economic Area for 2014-2020 under the Program "Environment, energy and climate changes"